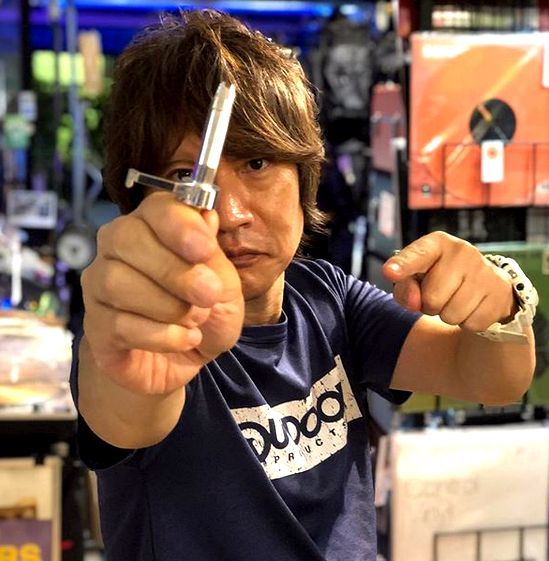 I have been selling all kinds of musical instruments, audio and DJ equipment since 1979.

And I was a sound operator for 30 years from 1982 in professional fields such as concert halls and broadcasting stations.

CEO ABE, with his professional skills, developed the TARUYA cartridge in 1997.

We hope you will enjoy the sound created by professional sound system.

I have worked with many musicians.
Will introduce an impressive scene. 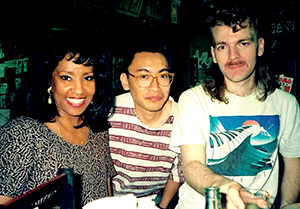 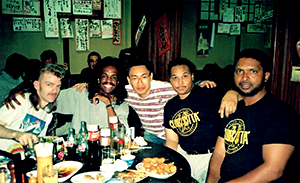 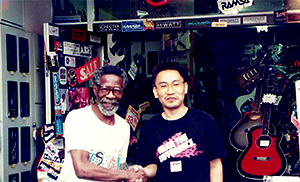 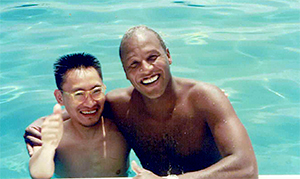 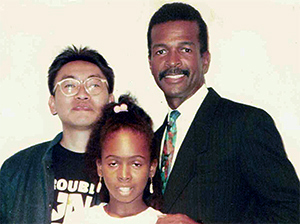 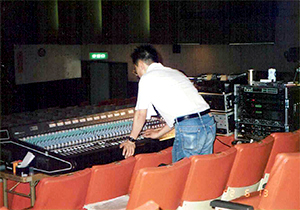